My new novelette takes an interesting spin on the “Mummy” genre and lands in a whole new place. By turns funny, terrifying and atmospheric, this story can be experienced as a paperback book, or a sequential story on Kindle Vella, a new platform for short fiction. Get a few as Halloween gifts — or any time of year.

One reader writes: “I love stories of Egypt and archaeologists! This was a fast-paced and engaging tale that offers edge-of-the-seat adventure with a plenty of chills. Written in the ilk of “The Mummy,” this book has imaginative twists I was not expecting. Author Gregory Von Dare’s novel is nicely done, easy to read, and has characters that are relatable. Recommended.”

This weekend, a group of dedicated and slightly deranged crime writers from all over California and points west will converge on Culver City for a stimulating weekend of talking shop, learning from our peers and idols, and consuming startling amounts of liquor.

And, yes, I will be one of them. I’ll be promoting my novel “Blunt Force” and rubbing shoulders with some truly amazing and talented people. Last one to name the murderer buys drinks !! It’s going to be a ball! 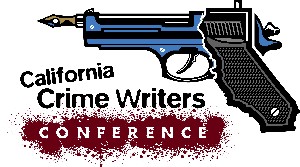 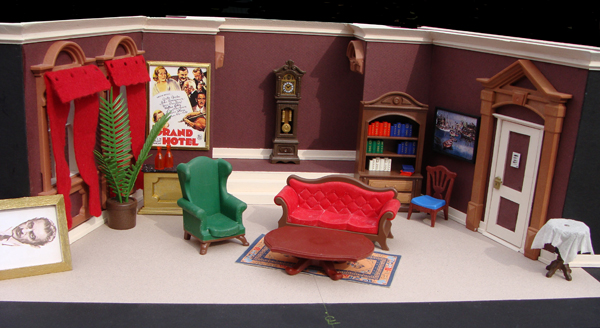 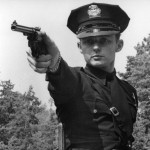 In the middle of the psychedelic 1960s, America seethes with change. There are protests over the Vietnam war and anger from the JFK assassination. Martin Lee Mitchell, a low-rent private eye, discovers that a serial child-murderer who outsmarted him in the 1950s (when he was with the LAPD) is back in town. The suspect has ties to some very powerful people in Hollywood and Washington D.C. and evades Mitchell at every turn. The search for a missing millionaire in Pasadena leads Mitchell down a rabbit’s hole of deceit, drugs, dangerous hippies and double-crosses. He makes love to a self-destructive blonde movie star, tracks a Cuban defector wanted by the CIA and finally corners the child-killer in a remote desert shack. Only one of them will come out of it alive. 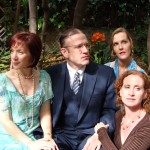 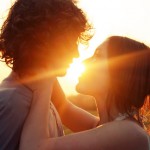 Rocket In My Pocket

Two couples, a pair of rockers in their 20s and two married Yuppies in their 30s, have relationship problems. All four of them have put career and ambition ahead of the one they love. One night, through a series of wacky events, they switch partners. It wakes up their view of themselves, and their idea of love. For one thing, the sex is amazing. However, adapting to the age gap is not so easy. They barely speak the same language. By demolishing the status quo, the four new partners help each other in real, practical ways. Eventually, all of them realize they want their original lover back. Can they overcome their pride, ego and stubbornness – and the insane advice of their friends and co-workers – to return things the way they were? 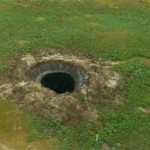 With no reasonable explanation, a young man finds himself alone at the bottom of a large hole that is too deep, wide and vertical to scale. He can’t possibly escape. Even though food and clothing are provided, he grows increasingly desperate and driven to find a way out – and to have the company of other people. A young woman – who may be a dream – hints that there may be a way out if only he is brave and smart enough to try it. Strange and surreal, this story will haunt your imagination. 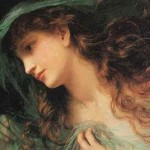 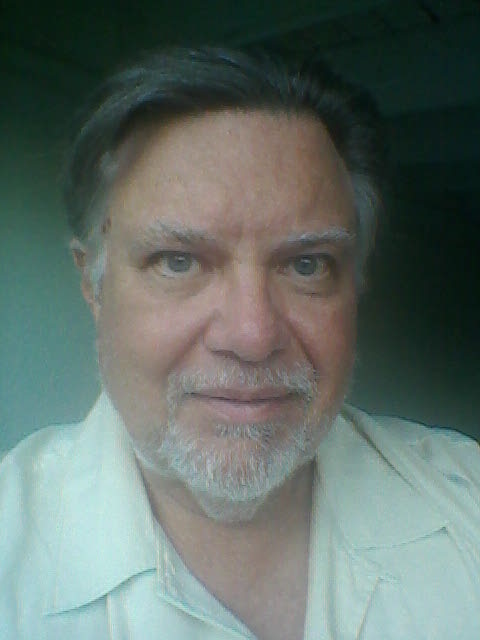